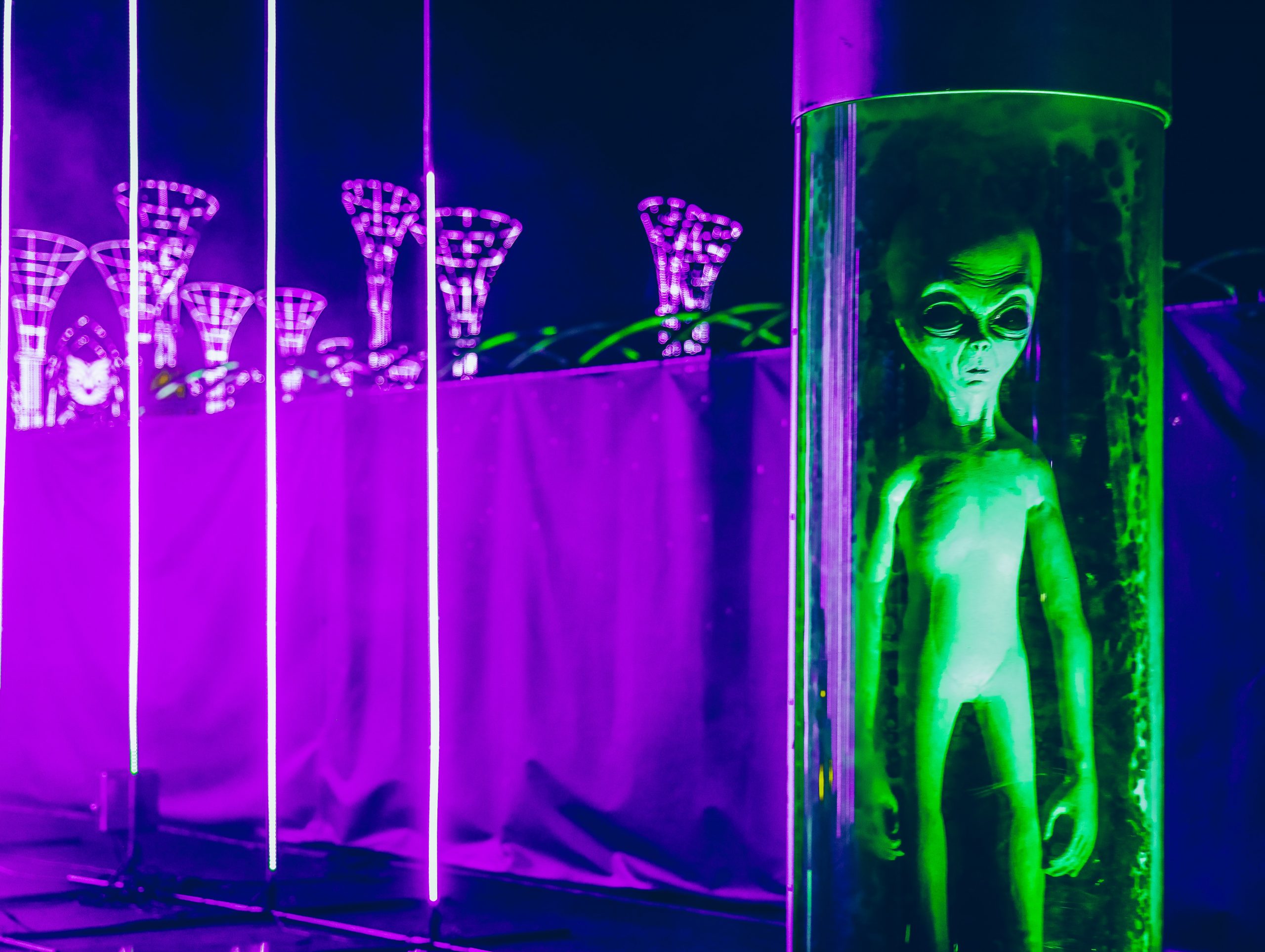 Currently, Science Fiction movies are arguably the most popular genre in the film production industry. Some of these movies have ended up inspiring the latest technological developments that the world is enjoying.

Apart from that, these mind-bending movies and films spark technological and scientific interests in the young generations’ minds. The movies also help them to understand better concepts and various ideas in science fields. In the long run, these young minds get into science and many of them make huge changes in the science and technology world. Listed below are the best Sci-fi and Fantasy movies of the 20th century that you should watch.

The fantastic voyage is an American sci-fi fantasy film that was released in 1966. It had a budget of 5.1 million dollars. The film’s plot was conceptualized and written by Jerome Bixby and Otto Klement. It was then directed by Saul David, who ensured the whole movie concept was well brought out. The movie shows how technology gets developed to shrink atoms, but the microbial miniaturization would only last for an hour.

Will Smith and Bill Pullman starred in this movie that was released in 1996. The plot is about aliens coming to destroy various big cities in the world using their state-of-the-art weapons, but the president of the US and several survivors join forces to save humankind. Independence Day had a budget of $75 million. It was direct 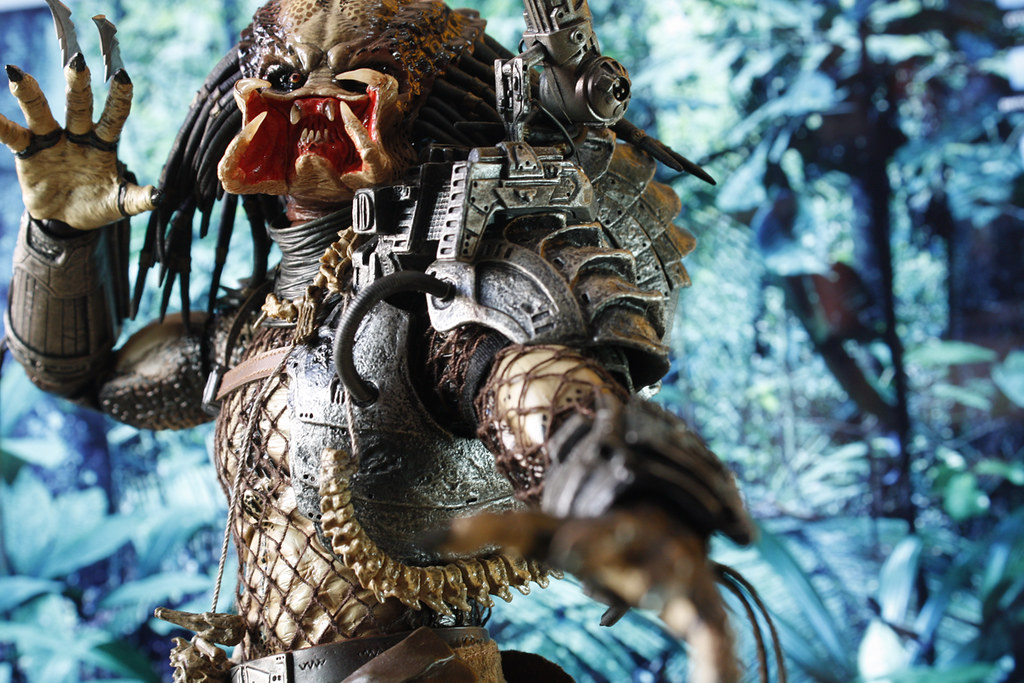 ed by Roland Emmerich and produced by Dean Devlin.

Xmen was originally a comic book series before being adapted into a series of movies. Simon Kinberg and Lauren Shuler Donner produce the film series. The series has several movies under it, including X-men, the X2, X-Men: Last Stand, and X-Men: First Class, released in 2000, 2003, 2006, and 2011 respectively. The movie’s cast and stars include Halle Berry, Patrick Stewart, Jennifer Lawrence, and James McAvoy, among other stars.

The film is a sci-fi action and horror film directed by Nimród Antal Shane Black, Stephen Hopkins, and John McTiernan. It was released in 1987 and had a budget of approximately $18 million. The concept was written by two brothers known as James Thomas and Jim Thomas. The plot is about an object released in the earth’s atmosphere, and a team of retired mercenaries is tasked with the rescue mission.

The sci-fi horror film is about a spacecraft’s crew who intercepts a distress signal from another planet, but in return, they get an alien attack in their spaceship. The movies’ budget was approximately $11 million. Alien was released in the US in 1979 and starred Tom Skerritt, Veronica Cartwright, Yaphet Kotto, Harry Dean Stanton, John Hurt, Ian Holm, and Sigourney Weaver. It was produced by David Giler, Gordon Carroll, and Walter Hill. 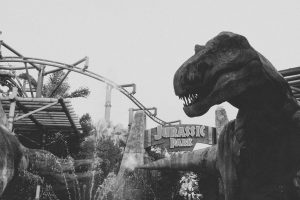 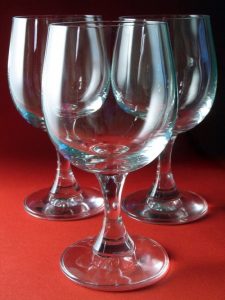 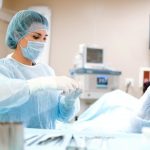 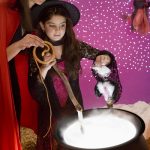 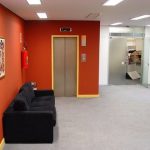 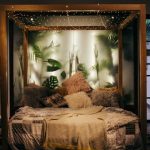 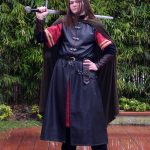 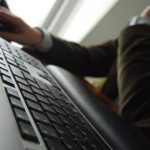 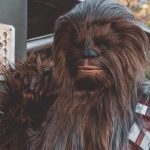